As my role as an in-house designer was expanding during my time at Incipio, I was tasked with the full campaign conceptualization and content creation for the newly launched Samsung GS9 and GS9+ line of tech accessories. New device launches often resulted in extremely tight deadlines as details of any new devices are slim. The only information at hand was a general color palette for each device home screen and news of a custom Samsung designed UI. This project only allowed for a 3-4 day window to conceptualize and execute a full digital campaign.

Very little information on devices until day of launch. Creating a campaign visual language that evokes the new Samsung UI without copying or replicating any assets directly.

Pulling the Samsung color palette used on device screens to differentiate GS9 from GS9+ and infusing them into the rendered 3d environments. Placing large deconstructed icons from the Samsung UI to create abstract etherial environments as well as evoke the shapes and curves of the new interface.

Thank you! Your submission has been received!
Oops! Something went wrong while submitting the form.
tomasstrekowski@gmail.com 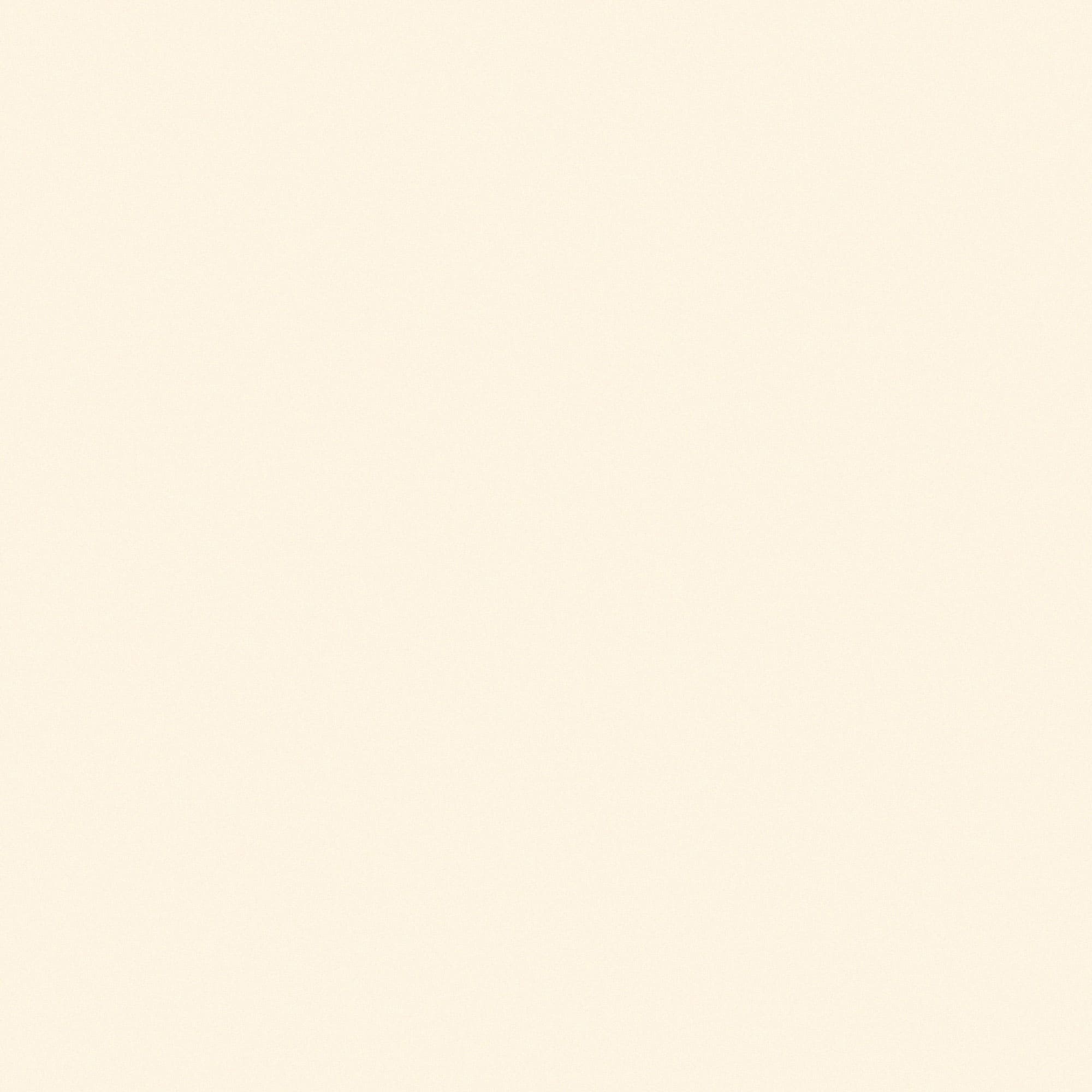